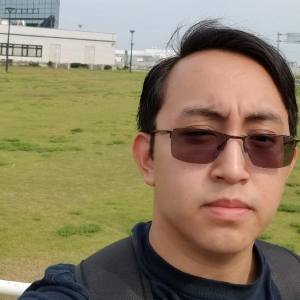 David Price was born in Phoenix, Arizona. He enrolled at ASU to pursue a bachelor’s degree in biomedical engineering but later switched to chemical engineering. Price later switched to chemistry after just one semester of studying chemical engineering. As an undergraduate, he conducted research on thin film growth and device integration with the Kouvetakis group while also performing water quality assessments at one of Arizona’s primary public utility companies. Price graduated with a bachelor’s degree in chemistry in 2020 and started his graduate career at Colorado State University after joining the Kim group later that year.