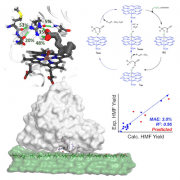 The overarching goal underpinning the next phase of this work is to develop fundamental mechanistic studies into a blueprint for the extraction of sustainable chemicals from plants. This will focus on the discovery of enzymatic, heterogeneous, and homogeneous catalysts to selectively activate lignocellulosic biomass (lignin, hemicellulose, and cellulose). Our research first focuses on designing mechanism-driven catalysts for more selective and functionalized structures through biomass upgrading. A graph neural network development will be added to predict the energetics of homolytic bond cleavage in biomass, by training against QM studies of model compounds. This will enable automated mechanistic exploration of possible routes for thermochemical conversion of biomass using realistic models for the first time. 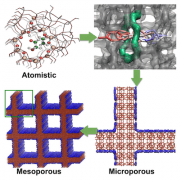 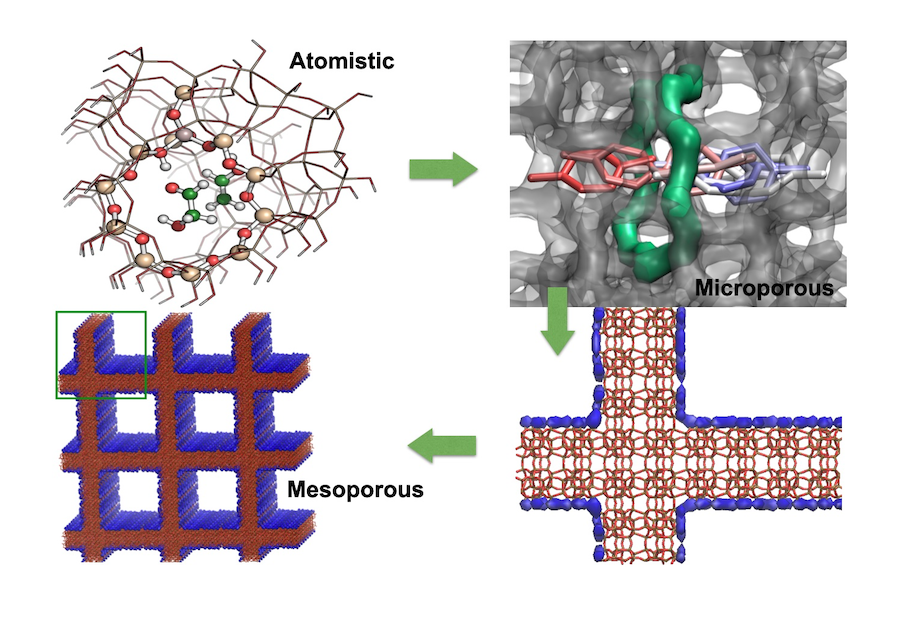 Zeolite materials, which are widely used in the conversion and refining of petroleum derived hydrocarbons, are shape-selective molecular sieves that control catalytic reactivity on the basis of size exclusion. The focus of these zeolite materials has moved to produce renewable fuels and platform chemicals from alternate carbon feedstocks such as lignocellulosic biomass, especially in the thermochemical conversion processes in biorefineries. While chemical composition and atomic-layer reactivity is important in catalysis, mass transport through nanoporous materials (e.g. zeolites) can be a significant limiting factor in overall process kinetics. Our approach incorporates density functional theory (DFT), molecular dynamics (MD) simulations and mass transport characterization of biomass specific hydrocarbons diffusion, especially for designed zeolite and nanoporous catalytic structures. Our group establishes that the catalytic activity is studied at an atomistic scale by mechanistic studies using DFT and QM/MM. MD simulations are an effective approach to investigate coke precursor diffusions in hierarchical micro- and meso-porous zeolites which verify coking and other degradation mechanisms, while typical heuristic diffusion model overestimates the diffusion of bulky molecules in the mesopores. 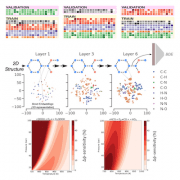 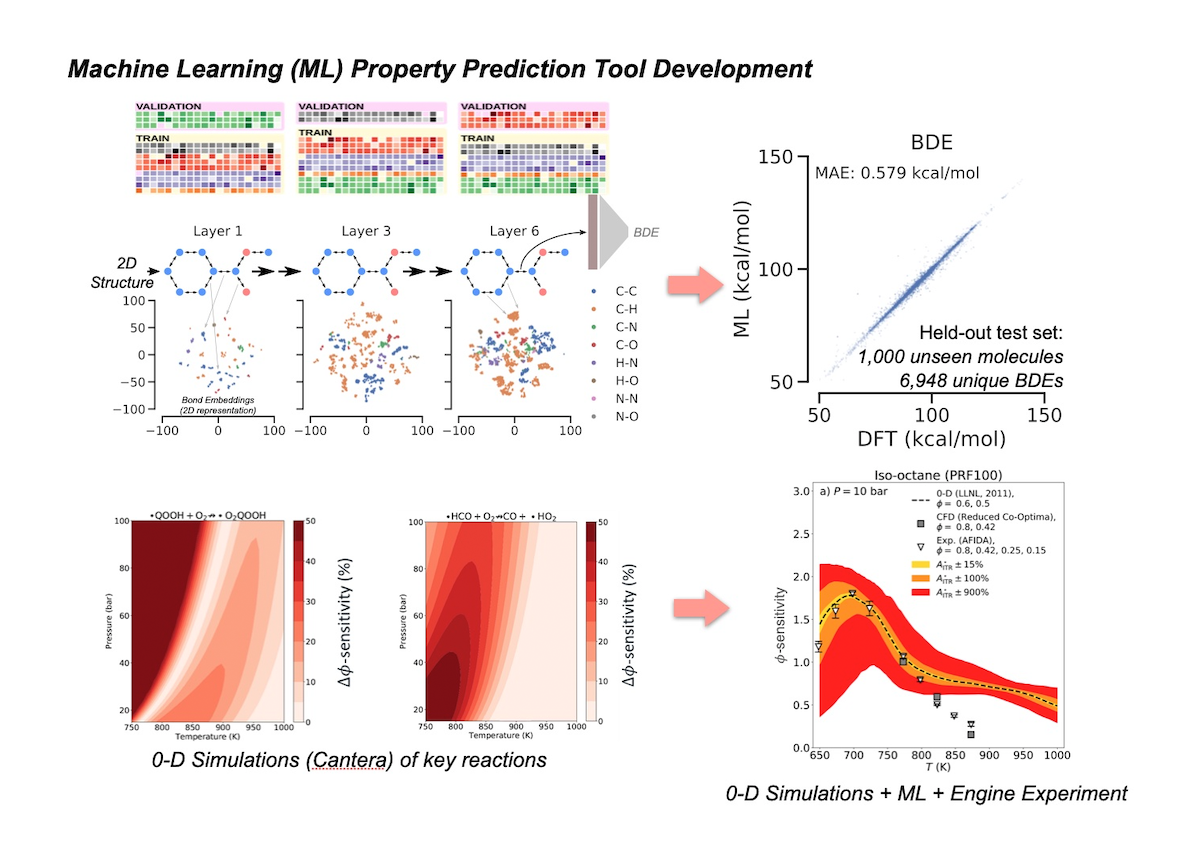 Bioderived feedstocks offer the opportunity to design transportation fuels with dramatically improved efficiency, emissions, and carbon footprint but detailed chemical kinetic mechanisms of biofuel blendstocks are not well understood. We develop to construct reduced kinetic models that accurately describe soot precursor formation at a localized level and use YSI (Yield Sooting Index, https://ysi.ml.nrel.gov) for network-embedded validation. This project will enable us to provide one of the fundamental links in the chain of models connecting fuel chemical structure to particulate matter. The most significant advantage is the quick building of reduced kinetic mechanisms for any target molecule which doesn’t have a detailed mechanism. Moving beyond the prediction of molecular properties, we explore the potential to use a machine learning approach in automating QM calculations for large-scale kinetic simulations. This is an expansion of our bond dissociation energy (BDE) machine learning model (https://bde.ml.nrel.gov/). These efforts will dramatically expand our ability to design fuel blendstocks that optimally leverage bioderived functionality in new, efficient engine designs.